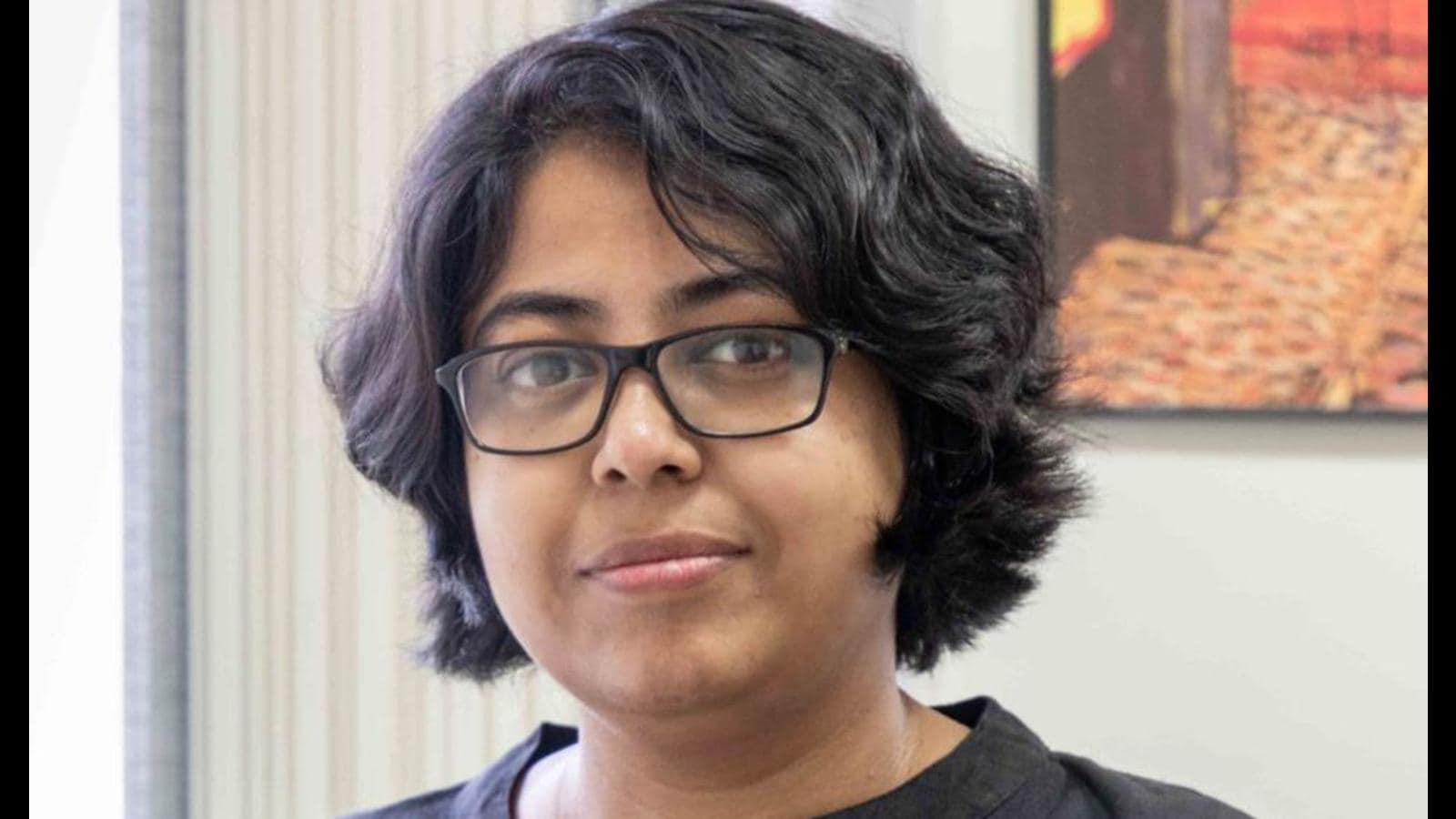 PUNE A faculty member of Indian Institute of Science Education and Research (IISER), Pune, Devapriya Chattopadhyay, PhD, contributed to a research project on the effect of colonial history and socio-economic factors on the study of fossils, and proposes steps to reduce global disparities.

The project is titled “Nature Ecology and Evolution” and Chattopadhyay’s contribution is on “Colonial history and global economics distort our understanding of deep-time biodiversity”, a collaboration with authors from Germany, Africa, South America and the UK.

A team of seven paleontologists from Germany, the UK, South Africa, Brazil and India studied how colonial history and socio-economic factors affect the global distribution of fossil records. The document represents a collaboration that has grown during the pandemic between women in STEM, on four continents.

Along with the article, the authors published plain language summaries of the work in 20 languages.

“Fossils provide an essential record of the evolution of life on Earth. However, the fossil record is incomplete, mainly because the dead remains of an organism rarely survive the vagaries of nature to emerge as a fossil. Besides the natural rarity of fossils compared to living creatures, the fate of fossils after their discovery plays an important role in our ability to use them in meaningful ways to reconstruct past biodiversity,” Chattopadhyay said.

The authors observe that due to historical and socioeconomic factors, post-fossil travel has resulted in an uneven geographic distribution of fossils. Using scientific publications and geographic data from the Paleobiology Database (www.paleobiodb.org), which is a database widely used by paleontologists to study past biodiversity patterns, the authors show that 97% of Paleontological data is generated by researchers based in North America and Western Europe.

The authors also observe that many rich countries conduct a large amount of research abroad, often without collaboration with local researchers in the countries in which they work. The authors point out that this is a demonstration of “parachute science”, where low-income countries are exploited for their fossils, but high-income countries retain the knowledge and power.

“This imbalance of knowledge, resulting from colonial history, the transfer of fossils from collected regions to museums in colonizing countries, and unfavorable socio-economic conditions in previously colonized countries, has a negative impact on paleontological research,” said she added.

The document indicates that one of the most affected countries is Myanmar, due to the availability of amber through commercial routes which has increased the availability of amber for foreign researchers while limiting access to researchers. from Myanmar. This is also observed in countries rich in vertebrate fossils, such as Morocco or Mongolia, given the popularity of vertebrate fossils with paleontologists as well as the general public. These countries, as well as others such as China or Brazil, have also witnessed illegal trade in fossils in the past.

This study, led by Nussaïbah B Raja and Emma M Dunne, offers some steps for the paleontological community to take to reduce global disparities in paleontology. They encourage the community to develop more equitable, ethical and sustainable collaborations based on mutual trust and respect.