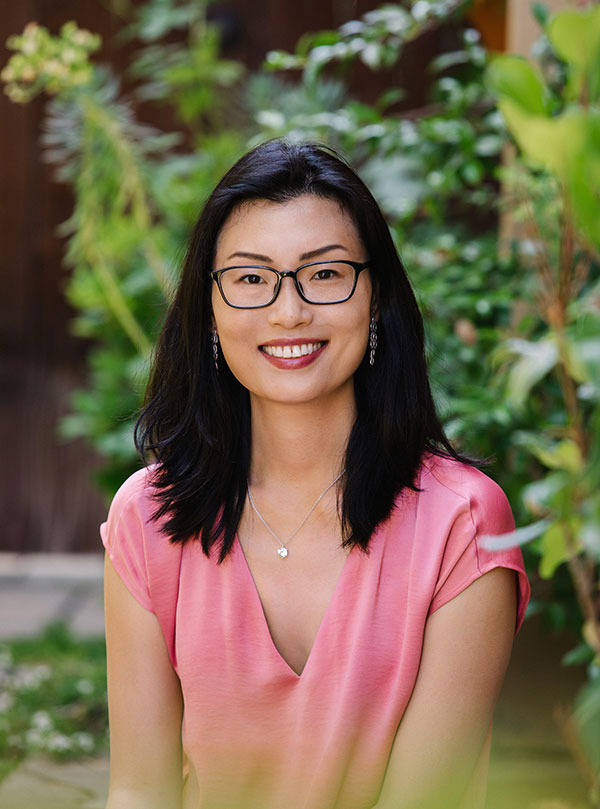 Author Kelly Yang (Reception) understands the meaning of positive reinforcement, especially when it comes to encouraging emerging writers to find their own voice. In that vein, she recently launched an essay writing competition, inviting children to share their personal experiences during the pandemic. Yang’s contest generated hundreds of submissions in just over a month, empowering readers to become storytellers in their own right.

The idea for the competition was born on February 2, World Read Aloud Day, after she appeared on YouTube Live where she read the first chapter of her latest novel, New from here. “Almost immediately the kids started emailing me and telling me what the past two years have been like for them,” Yang said. “It was then that I realized that we everything have a pandemic history—New from here is mine, but I want to hear theirs.

With the help of Simon & Schuster, New from here, Yang’s editor launched the “What’s Your Pandemic Story?” Student Writing Publishing Opportunity, announcing the current contest on its website and social media accounts. Simon & Schuster also promoted the initiative through its Schools and Libraries Marketing Department. Entries must be 200 words or less and include a signed parental consent form for publication on Yang’s website. Entrants must be under the age of 18 and are encouraged to submit their essays through their teacher or, if homeschooled, their parents. For class entries, teachers can submit up to five stories, either voted on by students or selected by hand.

Of the 380 stories published so far, Yang noticed the dominant theme of clinging to hope in dark times. “Sometimes that hope appears in the most unlikely places, whether it’s hurtling down a once-busy San Francisco street…or finally finding that coveted roll of toilet paper,” she said. Drawing a parallel between his own family’s experience and that of his readers, Yang recalled how this feeling of being separated from loved ones and wondering when they would be reunited compelled them to stay strong and rely on each other. others. “As the stories show, no matter what these children went through, family and friends were the glue that held hope together,” she said.

A time capsule of stories

With such a good reception to the competition, Yang decided to extend the deadline for writing an essay until March 25. Submissions can be made here. In addition to posting the submissions on its website, 10 classes will receive a copy of New from here each week, with upcoming raffle dates scheduled for March 18 and March 25.

Yang believes this writing initiative has generated an overwhelming response due to the children’s desire to be heard. “They are ready to share and process, to connect and to heal,” she said. “This is the first time in recent history that all the children in the world are going through the same thing; there is community in there. And I’m so happy and proud to be able to offer my platform for children to express themselves.

For Yang, the most significant finding from this experience is that despite our differences, everyone essentially wants the same thing. “As Knox says in New from here, ‘All I want to see is the clear blue sky again with no mask. And for my family to be safe and sound, together. It doesn’t matter where we are,” she said.

Although there are currently no plans to officially release the students’ stories as a collection, Yang will keep them posted on her website as a reminder of children’s journeys during a pandemic. “I hope that when the classrooms of the future teach this extraordinary time, children will be able to read the stories of real children write about their real-life experiences during this time,” she reflected. “Wouldn’t that be something?”

What is the difference between a dissertation and a research paper?